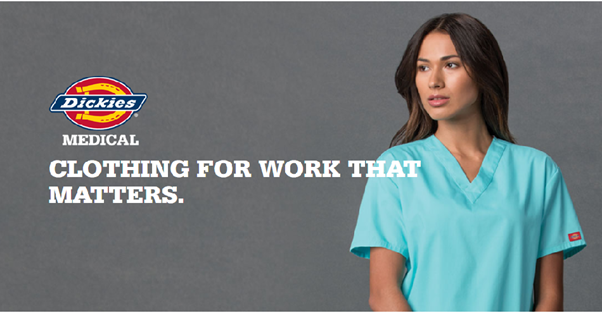 Williamson-Dickie Manufacturing Company which is popularly known as 'Dickies' was established in 1922. This American Company offers a wide range of work related clothing varying from work pants & shirts to denim, also including women work-wear. Other accessories like backpacks, belts, etc. are also available. 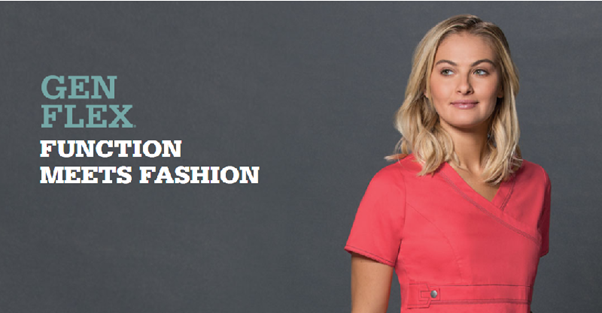 The history dates back when C.N. Williamson and E.E. 'Colonel' Dickie began their business venture called 'vehicle and harness' in Bryan, Texas. In 1918, the two business partners along with their fellow friends established the U.S. Overall Company. In 1922, Williamson joined his father and cousin to purchase 100% of the company with one-third of the share and coined his share of the company as Williamson-Dickie Manufacturing Company.

Presently, Dickies is a brand that is sold in all of the 50 states of the USA along with other various countries such as South Africa, Australia, Saudi Arabia, Russia, Chile, South Korea, Japan, Taiwan, Iceland, Canada, Germany, France, Italy, Ireland, Croatia, Poland and Mexico. Over the course of time, the company acquired tremendous growth. In 2008, Williamson-Dickie Mfg. Co. undertook Kodiak Group Holdings, Inc. which was a Canadian based firm. Following the Canadian firm, Walls was acquired by Dickies in 2013. Whereas in 2014, the California based firm, Jerry Leigh became the absolute licensee for Dickies Junior apparels for Girls. In 2017, VF Corporation undertook Dickies for about $820 million in cash. Williamson-Dickie Europe Ltd. is established in the Radstock region in Somerset, UK. The firm was previously called Dickies UK. Presently, Williamson-Dickie Europe Ltd. operates across Europe and the Middle East companies for their two product ranges including workwear and streetwear. 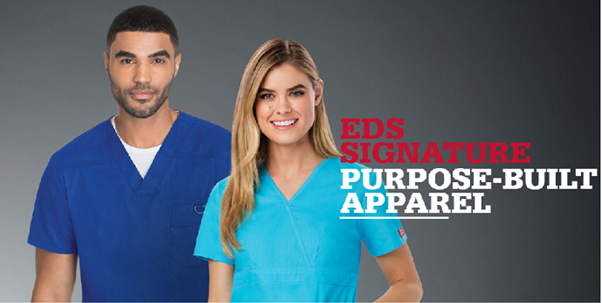 Dickies is the global leader in providing work-wear, and has been providing work-wear all over the world. We have been providing long lasting and comfortable clothes for a very long time. Starting from the beginning, the company has expanded their products. The clothing line started off from overalls to workwear such as pants and shirts, a wide variety of full line pants, shirts, denim jeans, outerwear, scrubs, tactical, and mechanical uniforms. We have always focused on the quality of our products. The durability and comfort has been our motto over the years. Our hardworking men and women is what makes our brand trustworthy. With availability in over 100 countries around the world, we hold a special position in the market. We also provide 100% satisfaction guarantee for every purchase.


Click here to return to our Dickies Medical apparel. 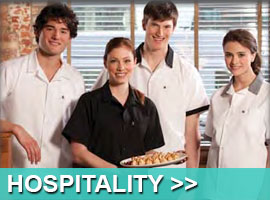 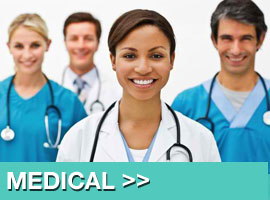 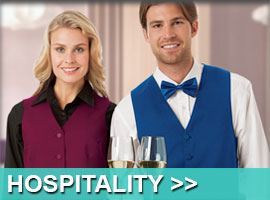